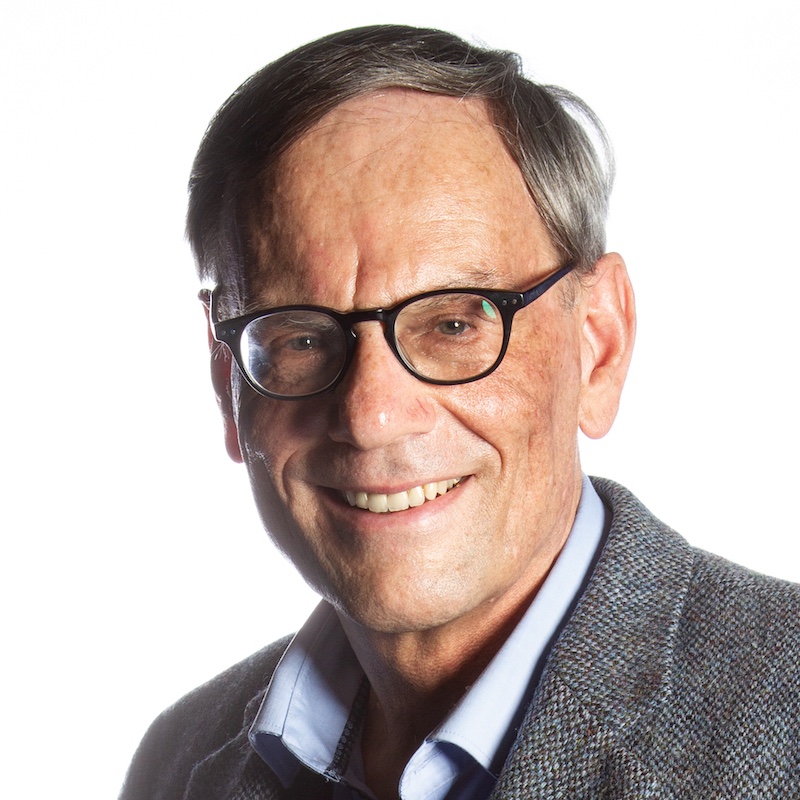 Prof. Lampe’s main areas of research are Pauline studies (including Pauline rhetoric), social history of early Christianity (including Rome and Phrygia) and archaeology. He investigates the Hellenistic background of the New Testament and deals with hermeneutical and methodological problems, including his work on constructivism. Early on, he discovered the potential of (social) psychological interpretation for his subject.

Prior to his chair in Heidelberg, he held chairs in Kiel and at Union Theological Seminary (Virginia, USA) from 1987–1999; in 2008 he was awarded an honorary professorship at the Universiteit van die Vrystaat in South Africa. In 2003 he received the ecumenical preaching award of the EKD. Furthermore, an archaeological project under his direction succeeded in rediscovering the main sites of Christian Montanism, Pepouza and Tymion, and since then interdisciplinary research has been conducted on this Phrygian settlement area.

VII. The cultural power of the Bible and Christian-Jewish dialogue